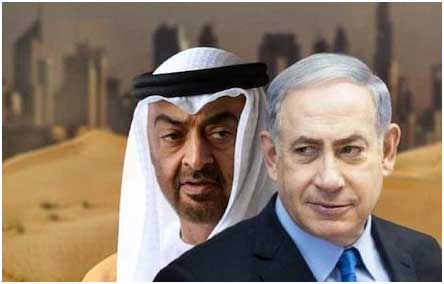 This all started when Papal Schism in the Roman Catholic Church (1378–1416) sparked wars between princes, uprisings among peasants, and widespread concern over corruption in the Church. A new nationalism also challenged the relatively internationalist medieval world. Protests against Rome began in earnest when Martin Luther, an Augustinian monk and professor at the university of Wittenberg, called in 1517 for a reopening of the debate on the sale of indulgences, From here we see emergence of protestant sect.

No doubt in 4 BC – AD 30 / 33), Jesus Christ, came to the world as a messenger of God.  Most Christians believe he is the incarnation of God the Son and the awaited Messiah (the Christ) prophesied in the Old Testament.

In Islam, Jesus (commonly transliterated as Isa) is considered one of God’s prophets and the Messiah. Muslims believe Jesus was born of a virgin, but was neither God nor a begotten God. The Quran states that Jesus never claimed divinity. Muslims do not believe that he was killed or crucified, but that he was physically raised into Heaven by God. In contrast, Judaism rejects the belief that Jesus was the awaited Messiah, arguing that he did not fulfill Messianic prophecies, and was neither divine nor resurrected.

These Protestants are not against Jews as catholic Christians were. They believe that Jews would again take control of Jerusalem and would build third Hakele Sulemani. On its completion Jesus Christ would come to the world and would remain for the next thousand years. In this period all Jews would become Christians. Non Christians under their leader Dajal would have a fight with them. After getting victory in war Jesus Christ would return to Jannat with his followers and in this way all Christians would live there with happy life.

This belief is now being followed in west. Almost all UK Prime Ministers and US presidents including Trump are now following Protestant trend.

Some Protestant churches proclaim the Mystery of Faith to be: “Christ has died, Christ is risen, Christ will come again.”

During this history Oliver Cromwell (25 April 1599 – 3 September 1658) who was an English general and statesman led the Parliament of England’s armies against King Charles I. He was also in favor of Jews rehabilitation so in his time lot of Jews came to UK.

Jews are basically bankers in nature so with their support these nations got lot of money. Than industrial revolution started in 18th 19th 20the centuries that gave further strength to Jewish community. Only treating them as agent of western forces, Hitler took stern action against them but yet Jewish community survived.

Than in 1948 they entered in to Palestinian land and formed a country named as Israel. Thereafter almost 14 wars took place between Israel and surrounded Arab countries and each time Israel extended its borders.

With religious belief of Christians and financial strength of Jews almost all west and USA are now trying to shatter Muslim world with 57 countries and 1 billion populations. Islamic world also have great oil reserves with other mineral resources. So dominating them means victory for Israel and west.

Iran and Turkey are now there main obstacles but Iran has been forced to involve in wars in Yemen and Syria. Turkey is also facing the same opposition in Syria, Libya and Iraq.

Arab spring has also brought changes in various Arab countries. In retaliation Sadat of Egypt was killed by his own forces and now whole Arab World is against recognition of Israel in spite of what their rulers are doing.

Now the main question is that whether USA west and Israel succeed in their goals, nobody has its right answer as China and Russia are also rising with their strengths.

This tussle can become a hell for the world if won by USA and Israel or can turn the world in to paradise if won by Chinese and  its allied countries. 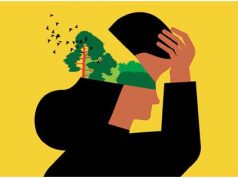 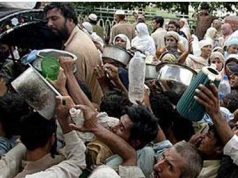 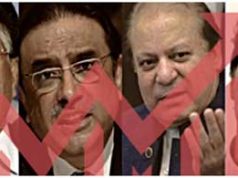 On women Rights on Women Day