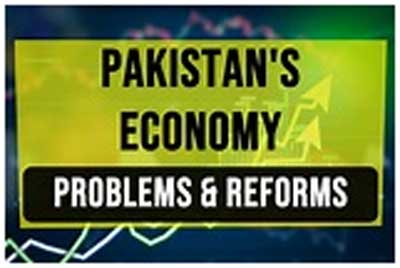 Economy of Pakistan has remained under turmoil most of the period under different rulers either from political parties or establishment. Hence it is the time; we should refrain from defending or opposing any institution in Pakistan on allocation of funds. This is a country for everyone and nobody is innocent in absolute manner. We should only care for the betterment of country’s economy in spite of different odds.
Last monetary policy for the next two months has been announced. Monetary policy announced by SBP is meant to lower inflation, create growth prospects and employment. For the next two months SBP has decided to increase the policy rate by 25bps to 7.25 percent.
Why! Because, Pakistan’s economic growth was provisionally estimated to achieve level of 5 percent for FY21-22 but after remaining negative it stands now at 3.9% to 4% in 2021. Concurrently, headline inflation was expected to stay well below the annual target of 9.0 percent but it had crossed 11%-14%. However, the balance-of-risks to the sustainability of the healthy-growth-low-inflation nexus have been shifted due to the various reasons. First, the balance of-payments picture, despite an increase in exports the imports increased moredue to sharp increase in international oil prices and limited financial inflows to date. Second, the revised estimate for fiscal deficit stands at 7-8% percent of GDP as compared to initial target of 5% percent for FY21, reflecting a significantly higher level of fiscal expansion than previously anticipated. These twin deficits- depicting the elevated aggregate demand in the country are adversely affecting the near-term macroeconomic stability. On the external front, the current account deficit widened to -288 USD Million in the first quarter of FY 2022 though in the last quarter of FY 2021 it remained positive for a shorter period.
Pakistan Federal Budget 2021-2022 current expenditure includes Rs1,363 billion in interest payments, Rs248 billion in pensions, Rs920 billion for defense affairs and services, Rs430 billion for grants and transfers, Rs138 billion in subsidies, and Rs378.8 billion for the running of the government. 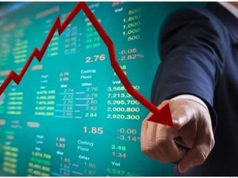