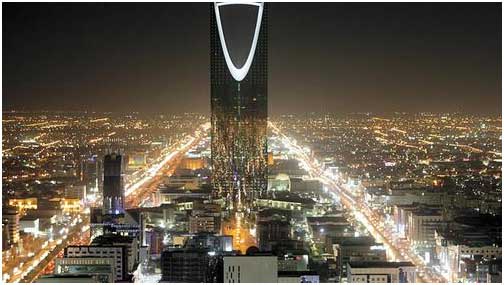 The $2.4 trillion (Dh8.81tn) Sharia-compliant finance industry is expected to register “low to mid-single-digit growth” this year and in 2021, the credit rating agency says.

The industry registered strong growth of 11.4 per cent in 2019 on the back of sukuk issuance that was higher than expected.

“The significant slowdown of core Islamic finance economies in 2020, because of measures implemented by various governments to contain the Covid-19 pandemic, and the expected mild recovery in 2021, explain our expectations,” Mohamed Damak, senior director and global head of Islamic Finance at S&P, says.

S&P says the volume of Islamic bond issuance will drop to $100 billion this year, from $162bn reported last year when Turkey, GCC issuers, Malaysia and Indonesia supported the market.

The agency did not specify its issuance expectations for next year but said that the pandemic and lower oil prices clouded the outlook for the global sukuk market, which will continue to remain on a downward trajectory in 2020 and 2021.

“However, we think that Turkey might try to tap the market aggressively in 2020 to use all of its available funding options.”

The Covid-19 outbreak has killed more than one million people and infected about 29 million people around the world, according to Johns Hopkins University, which is tracking its spread. It has also forced governments to close borders and shut all but essential businesses, bringing economic activity to a halt.

Most of the major economies are now reopening gradually.

However, the rate of infection is still rising in some emerging and developing economies, which, in turn, is derailing efforts to fully reopen borders.

The short-term outlook for economic recovery remains bleak as the world economy faces its worst recession this year since the Second World War.

Earlier this month, the Organization for Economic Co-operation and Development projected that global output would contract 7.6 per cent this year in the absence of a vaccine.

The World Bank forecast that global output would shrink by 5.2 per cent, while the International Monetary Fund on Monday said it expects to lower its April forecast of a 3 per cent contraction in global economic activity on June 24, when it releases its latest projections.

However, despite headwinds, S&P expects total assets of Islamic banks and financial institutions around the world to remain stable or record low single-digit growth this year and next, after a strong growth in 2019.

The total assets of Islamic institutions grew by 6.6 per cent last year, underpinned by the strong performance of financial institutions in the GCC.

The credit rating agency says that banks in the Gulf, including Islamic lenders, would be able to navigate the current downturn, thanks to their strong earning capacity.

Buffers developed during healthier times by banks in the region could help them take a combined hit of $36bn due to Covid-19, before moving into the red.

Meanwhile, the takaful or Sharia-compliant insurance, sector is expected to expand at mid to high single-digit rates, while the funds industry might be affected by the aftereffects of market volatility.

In Pakistan though assets and deposits of Islamic Banks have not gone down and have risen slightly to 15.3% of total banking assets and 16.93% of total banking deposits, but its sukuk issuance from domestic market has gone down. As compared to last year with Rs 385 billion they are now at Rs 198 billion on June 2020. On external side Euro Sukuk are now at $ 5,300 million on June 2020 as compared to $ 6,300 million last year. 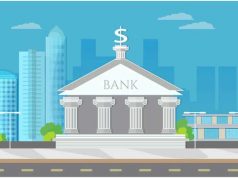