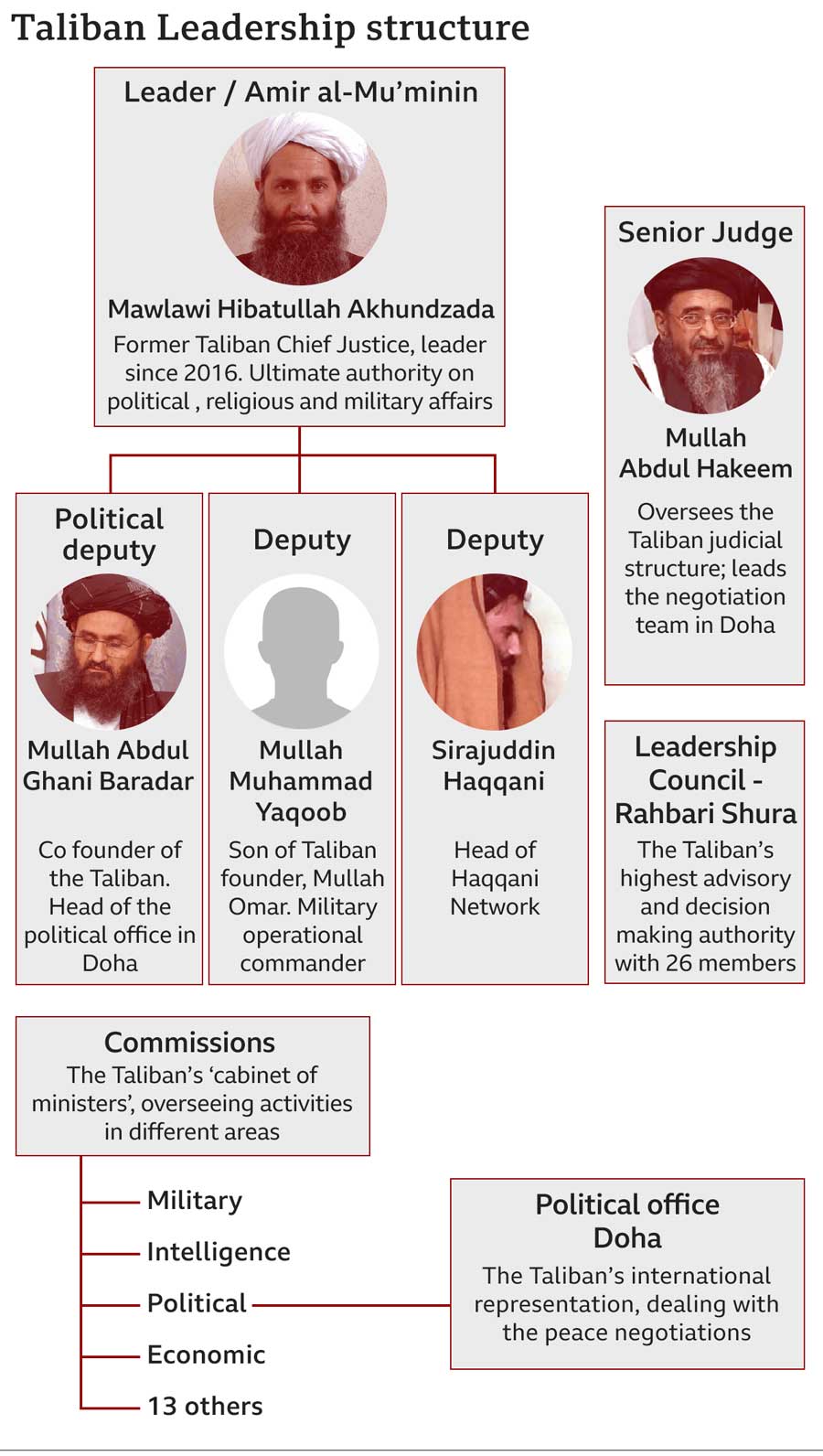 Earlier the Taliban were removed from power in Afghanistan by US-led forces in 2001, but the group has gradually regained strength since and has seized Afghanistan again.

As the US prepares to complete its withdrawal by 11 September, after two decades of war, the Taliban has regained their rule. The group entered direct talks with the US back in 2018, and in February 2020 the two sides struck a peace deal in Doha that committed the US to withdrawal and the Taliban to preventing attacks on US forces. Other promises included not allowing al-Qaeda or other militants to operate in areas it controlled and proceeding with national peace talks.

But in the year that followed, the Taliban continued to target Afghan security forces and civilians. Now, as the US prepares to leave, the group has filled this gap.

The Taliban, or “students” in the Pashto language, emerged in the early 1990s in northern Pakistan following the withdrawal of Soviet troops from Afghanistan. It is believed that the predominantly Pashtun movement first appeared in religious seminaries – mostly paid for by money from Saudi Arabia – which preached a hardline form of Sunni Islam.

The promise made by the Taliban – in Pashtun areas straddling Pakistan and Afghanistan – was to restore peace and security and enforce their own austere version of Sharia, or Islamic law, once in power.

From south-western Afghanistan, the Taliban quickly extended their influence. First they captured the province of Herat, bordering Iran, and later they captured the Afghan capital, Kabul, overthrowing the regime of President Burhanuddin Rabbani – one of the founding fathers of the Afghan mujahedeen that resisted the Soviet occupation. By 1998, the Taliban were in control of almost 90% of Afghanistan.

Afghans, weary of the mujahedeen’s excesses and infighting after the Soviets were driven out, generally welcomed the Taliban when they first appeared on the scene. Their early popularity was largely due to their success in stamping out corruption, curbing lawlessness and making the roads and the areas under their control safe for commerce to flourish.

But the Taliban also introduced or supported punishments in line with their strict interpretation of Sharia law – such as public executions of convicted murderers and adulterers, and amputations for those found guilty of theft. Men were required to grow beards and women had to wear the all-covering burka.

The Taliban also banned television, music and cinema, and disapproved of girls aged 10 and over going to school. They were accused of various human rights and cultural abuses. One notorious example was in 2001, when the Taliban went ahead with the destruction of the famous Bamiyan Buddha statues in central Afghanistan, despite international outrage.

Pakistan has repeatedly denied that it was the architect of the Taliban enterprise, but there is little doubt that many Afghans who initially joined the movement were educated in madrassas (religious schools) in Pakistan.

Pakistan was also one of only three countries, along with Saudi Arabia and the United Arab Emirates (UAE), which recognized the Taliban when they were in power in Afghanistan. It was also the last country to break diplomatic ties with the group.

At one point, the Taliban threatened to destabilize Pakistan from areas they controlled in the north-west. One of the most high-profile and internationally condemned of all Pakistani Taliban attacks took place in October 2012, when schoolgirl Malala Yousafzai was shot on her way home in the town of Mingora.

A major military offensive two years later following the Peshawar school massacre greatly reduced the group’s influence in Pakistan though. At least three key figures of the Pakistani Taliban had been killed in US drone strikes in 2013, including the group’s leader, Hakimullah Mehsud.

The attention of the world was drawn to the Taliban in Afghanistan in the wake of the 11 September 2001 World Trade Center attacks in New York. The Taliban were accused of providing a sanctuary for the prime suspects – Osama Bin Laden and his al-Qaeda movement.

On October 7, 2001, a US-led military coalition launched attacks in Afghanistan, and by the first week of December the Taliban regime had collapsed. The group’s then-leader, Mullah Mohammad Omar, and other senior figures, including Bin Laden, evaded capture despite one of the largest manhunts in the world.

Many senior Taliban leaders reportedly took refuge in the Pakistani city of Quetta, from where they guided the Taliban. But the existence of what was dubbed the “Quetta Shura” was denied by Islamabad.

Despite ever higher numbers of foreign troops, the Taliban gradually regained and then extended their influence in Afghanistan, rendering vast tracts of the country insecure, and violence in the country returned to levels not seen since 2001.

There were numerous Taliban attacks on Kabul and, in September 2012, the group carried out a high-profile raid on NATO’s Camp Bastion base.

Having outlasted a superpower through two decades of war, the Taliban began seizing vast swathes of territory, threatening to once again topple a government in Kabul in the wake of a foreign power withdrawing.

The group is thought to now be stronger in numbers than at any point since they were ousted in 2001 – with up to 85,000 full time fighters, according to recent NATO estimates. Their control of territory is harder to estimate, as districts swing back and forth between them and government forces, but recent estimates put it somewhere between a third and a fifth of the country.

The advance is more rapid than many had feared. General Austin Miller, the commander of the US-led mission in Afghanistan, warned in June that the country could be on a path towards a chaotic civil war, which he called a “concern for the world”.

A US intelligence assessment the same month reportedly concluded that the Afghan government could fall within six months of the American military departure.

Afghan President Ashraf Ghani who has fled to Tajikistan said that he had fled the country on Sunday to “prevent a flood of bloodshed”, as the Taliban entered the capital, capping a lightning offensive across the country. Taliban have now entered the capital. Three senior Taliban sources told AFP that they had taken control of the presidential palace and were holding a meeting on security in the capital.

Ghani said he believed “countless patriots would be martyred and the city of Kabul would be destroyed” if he had stayed behind.

“The Taliban have won and are now responsible for the honor, property and self-preservation of their countrymen,” he said in a statement posted to Facebook. But the foreigners staying in Kabul are fleeing even by hanging with flying aero planes. Though it looks peaceful takeover but nobody knows that what would happen tomorrow. In the countries around Afghanistan the worst effective would be Pakistan as Taliban Branch is also working in Pakistan and has taken lives of more than one lac innocent people of Pakistan. Extremism cannot go along with peaceful Pakistan 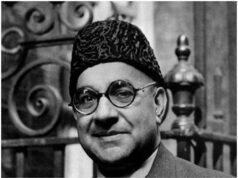 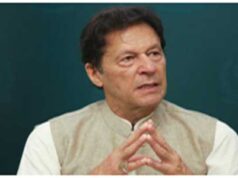