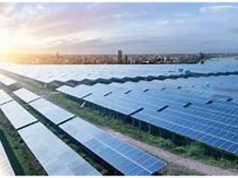 The Taliban and Islamic laws in Afghanistan 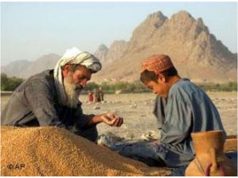