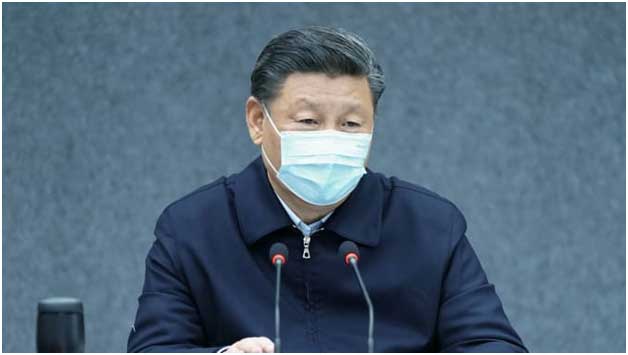 Established in 1999 after a series of major international debt crises, the G20 group of countries aims to unite world leaders around shared economic, political and health challenges. At Occasion of Corona Virus Spread, its presence and role have become highly meaningful

G20 is a group of 20 top economies of the world. Pakistan at present is not its members. With other factors like poor diplomacy and mainly opposition by India the main factor has been its slow GDP growth rate that in 2020 has gone further down to below 2-3%.

Saudi Arabia has now assumed the G20 Presidency, leading up to the Leaders’ Summit in Riyadh on November 21-22, 2020. The Saudi G20 Presidency commends the work of the Japanese G20 Presidency in 2019 and will continue to support the group’s efforts to forge global cooperation.

Commenting on the Presidency launch, Saudi Crown Prince Mohammad bin Salman, Deputy Premier and Minister of Defense has, said, “The Saudi G20 Presidency is committed to continuing the work carried out in Osaka and promoting multilateral consensus.”
“Working with our G20 partners, we will strive to deliver concrete actions and realize opportunities to enable us to face the challenges of the future,” the Crown Prince said.

It is pertinent that Saudi Arabia is at the crossroads of three continents – Asia, Africa and Europe. In hosting the G20, the Kingdom will have an important role to play by sharing the perspective of the Middle East and North Africa region,” he added.

Now in the wake of Corona Virus, Leaders of the Group of 20 major economies have pledged on  26th March 2020 to inject $5 trillion in fiscal spending into the global economy to blunt the economic impact of the corona virus and “do whatever it takes to overcome the pandemic.

Showing more unity than at any time since the 2008-2009 financial crisis that led to the G20’s creation, the leaders said they committed during a videoconference summit to implement and fund all necessary health measures needed to stop the virus’ spread.

In a statement containing the most conciliatory language on trade in years, the G20 leaders pledged to ensure the flow of vital medical supplies and other goods across borders and to resolve supply chain disruptions. As many countries enact export bans on medical supplies, the G20 leaders said they would coordinate responses to avoid unnecessary interference. “Emergency measures aimed at protecting health will be targeted, proportionate, transparent, and temporary,” they said. The G20 leaders also expressed concern about the risks to fragile countries, notably in Africa, and populations like refugees, acknowledging the need to bolster global financial safety nets and national health systems. “We are strongly committed to presenting a united front against this common threat,” the G20 leaders said in a joint statement following their 90-minute call.

Saudi Arabia, the current G20 chair, called the video summit amid earlier criticism of the group’s slow response to the disease.

The G20 was formed almost two decades ago, on September 26, 1999. It has 19 member countries and the European Union. The Asian continent has eight members: Australia, China, India, Indonesia, Japan, Saudi Arabia, South Korea, and Turkey. Europe has six: France, Germany, Italy, Russia the UK, and the European Union. The Americas, North and south, have five members: Argentina, Brazil, Canada, Mexico and the United States; and the African continent have only one, South Africa. The Group’s chairmanship rotates annually among its 20 members. The chair is responsible for hosting the summit.

It is the time that the global economic gravity is moving to Asia. By 2020, Asia’s economies as defined by the United Nations and measured in terms of “purchasing power parity (PPP)” will be larger than the rest of the world. This would be the first time in almost two hundred years that Asia would be placed in that position. That was the case in the 19th century before the start of the period of European colonization.  There is now dynamism in Asia. The continent will have half of the world’s middle class, defined as those living in households with annual per capita incomes of between $3,500 and $35,000. It is the middle class that drives economies and establishes the patterns of consumption. International commerce is an important component of this dynamism.

Compared to Asia, those in Europe and possibly also in the United States and even in Japan look tired and exhausted. Principal international economic organizations including the IMF, the OECD and the World Bank have been downgrading their forecasts of 2019 and 2020. For the Euro zone, the forecast is down from 1.8 per cent to 1.1 per cent. The consensus global economic growth forecast at 2.7 per cent in 2020 is 0.1 percentage point below the one offered in January 2019. The average Asian growth rate is projected to be four times of these rates.

However this is the time that Pakistan should try to become its member for the benefit of the country. For this it can get support mainly from China, Turkey and Saudi Arabia. 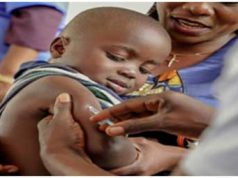 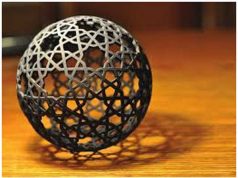 Next half of 2019- Critical period for the people of Pakistan