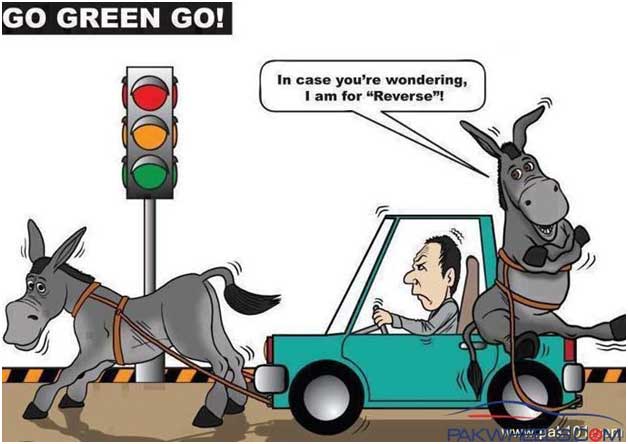 But the things are very clear.

In history we have seen emergence of governments everywhere having same features at different time zones. In 1971 world had seen Soekarno, Bhutto, Nasir, King Faisal, MaoTze Tung, Ho Chi Minh, and Degaule with their focus on people with international environment in support of their efforts. But all died earlier due to judicial or other kinds of murder.

Now after 50 years we see governments everywhere with two faces. Trump is in USA and has lost millions of Americans due to corona with his wrong policies. He is still staying there with no public resistance and may come again at the end of this year. Modi is in India with killing and killings of Muslims and down trodden people and setback on his Chinese front. Middle East and Africa is also under ill reputed leaders. UK and France is also going through the same kind of leadership.

So wait for that part of history when governments having one face loving its people would start appearing in the world like a wave of sea.

Political and economic changes do not move in a start line but moves ups and down. On economic front world has seen two great crises in 20th and 21st centuries. One in 1930, second one in 2007. Asian financial crisis appeared in 1997. Likewise Pakistan economy has seen three surges i.e. in 1952, 1963 and 2003 whereas it has seen five downs.

In USA presidential elections are due in the late half of this year. Trump was looking better but now his Aides Bolton revelations and his niece Mary Trump – a psychologist has damaged him to some extent by revealing in her book that her uncle’s childhood is affecting his ability to govern in a crisis. “Donald is a psychologically deeply damaged man, based on his upbringing and the situation with his parents.

In Pakistan nobody is looking to replace Imran Khan and Buzdar instead of certain conspiracy theories. Just remember that in spite of good opportunity to opposition they are saying that they do not want to bring any change out of the constitution. That means from inside they are with Imran Khan.

But now the corona is following every one by taking lives of millions and creating immense challenges to the present rulers which they cannot confront due to its intensity.

Even when Seven PM aides are declared either dual nationals or hold another country’s permanent residency but they have been handed over even security issues to them. For people whther it makes any difference apart from programs on this issue on media.

This difference when emerge would mean that democracy has arrived in Pakistan whether with Imran Khan or without Imran Khan.